DID YOU READ?!
Top

This bird is so awesome 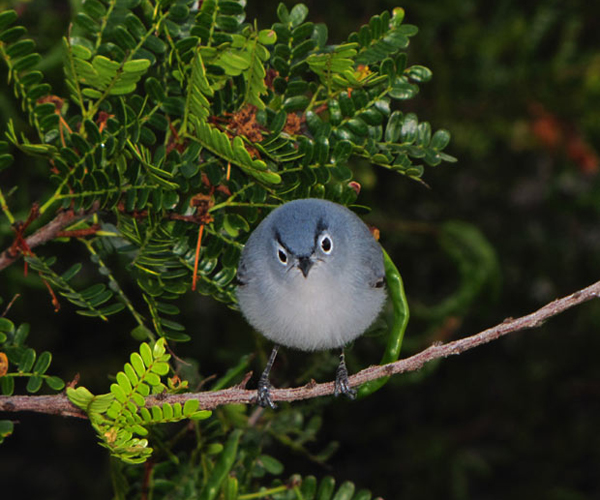 from this guy's tumblr
Top

"Catherine Weaver" is a mysterious Terminator, who traveled from the future, seemingly as part of an infiltration mission to build an artificial intelligence to fight Skynet.[2]

Weaver has not been adept at mimicking human emotions. Like other Terminators, it has been unable to produce convincing smiles, such as the photo shoot,[4] or relate to people, such as commenting about butcher's paper,[4] despite being more advanced than the T-1000, which seemed to be better at social interaction. However, she was able to successfully lead a company and use literary allegories.

Later, it is revealed that the T-1001 has raised Catherine Weaver's daughter, Savannah.

Catherine Weaver is the first and the only Series 1000 Terminator who is not an enemy of the Connors by far.

A T-1001 Terminator, a second liquid metal prototype, is introduced in the 2008 television series, Terminator: The Sarah Connor Chronicles at the start of the show's second season (though sometimes misidentified as a T-1000 by reviewers).

In the TV series, the true nature of the T-1001's entire mission is never revealed, and much of what Weaver does in furtherance of it seems contradictory.

After briefly talking to John, the Terminator slips away when the human resistance encounters John, thus leaving its whereabouts unknown.

“If there is a Creator-God, it has used methods of creation that are indistinguishable from nature, it has declined to make itself known for all of recorded history, it doesn't intervene in affairs on earth, and has made itself impossible to observe. Even if you believe in that God... why would you think it would want to be worshiped?” ― David G. McAfee, Mom, Dad, I'm an Atheist: The Guide to Coming Out as a Non-Believer

“If there's a god, it knows exactly what it would take to convince me and has refused to provide it. In fact, it has gone to great lengths to hide any evidence of its existence. That doesn't seem like a deity that wants to be worshiped to me.” - David G. McAfee

“Most theists are deists most of the time, in practice if not in theory. They practice the absence of God instead of the presence of God.” ― Peter Kreeft, Jesus-Shock

“Scientists are slowly waking up to an inconvenient truth - the universe looks suspiciously like a fix. The issue concerns the very laws of nature themselves. For 40 years, physicists and cosmologists have been quietly collecting examples of all too convenient "coincidences" and special features in the underlying laws of the universe that seem to be necessary in order for life, and hence conscious beings, to exist. Change any one of them and the consequences would be lethal. Fred Hoyle, the distinguished cosmologist, once said it was as if "a super-intellect has monkeyed with physics".

To see the problem, imagine playing God with the cosmos. Before you is a designer machine that lets you tinker with the basics of physics. Twiddle this knob and you make all electrons a bit lighter, twiddle that one and you make gravity a bit stronger, and so on. It happens that you need to set thirtysomething knobs to fully describe the world about us. The crucial point is that some of those metaphorical knobs must be tuned very precisely, or the universe would be sterile.

Example: neutrons are just a tad heavier than protons. If it were the other way around, atoms couldn't exist, because all the protons in the universe would have decayed into neutrons shortly after the big bang. No protons, then no atomic nucleuses and no atoms. No atoms, no chemistry, no life. Like Baby Bear's porridge in the story of Goldilocks, the universe seems to be just right for life.” ― Paul Davies
Top

"The average net worth of billionaires who dropped out of college, $9.4 billion, is approximately triple that of billionaires with Ph.D.s, $3.2 billion. Even if one removes Bill Gates, who left Harvard University and is now worth $66.0 billion, college dropouts are worth $5.3 billion on average, compared to those who finished only bachelor's degrees, who are worth $2.9 billion. According to a recent report from Cambridge-based Forrester Research, 20% of America's millionaires never attended college.[3]" wow, this guy is awaiting some bad luck in his life

your identity is safe with us this is supposed to be Snow White without makeup That is the scariest goddamn thing I have ever seen in my entire life.
"A penny saved is a penny you keep." -Me
Top

https://m.youtube.com/watch?v=0g7EwE6ztlg
"A penny saved is a penny you keep." -Me
Top
Post Reply
106 posts

Return to “The Lounge”

Users browsing this forum: No registered users and 10 guests